So we can’t quite tell you the most secret spots for surfing - those are the ones the locals don’t want you to know about. However, we can tell you about a few spots around the world that might not be on your radar.

When you think surfing in New South Wales, you normally think Bondi, Cronulla and Byron Bay. If you get out of the city and away from the tourist towns, you’ll find Yamba. You’ll find Yamba about an hour south of Byron Bay. While it’s not as popular as Byron, it’s getting there. In 2009 it was voted the best town in Australia by Australian Traveller.

The sleepy town also has 11 beaches, with countless more surrounding the town. Yamba also boasts the perfect weather, warmer than what you’ll find in Victoria without the humidity in Queensland. This means you’ll be able to spend more days surfing. Yamba is definitely a spot you’ll want to visit on your next trip to Australia’s east coast.

The Mentawai Islands are a group of 70 islands off western Indonesia.

2016 WSL Women’s World Champion Tyler Wright even refers to a wave off the islands as IDK, short for ‘I don’t know’, because it’s just that much of a secret.

As stated by BBC, Tyler said “these incredible waves were coming from really deep water, pitching so far out that they formed these perfect cylinders that set you up for riding the best barrels. They were really challenging at first and I had to psych myself up, especially after getting smashed into the reef. I kept at it and got some of the sickest waves - and worst beatings - of my life. Totally worth it.”

The Mentawai Islands have some of the best waves in the world and attracts surfers all year round. It is a bit of trek to get to, though. Visitors will have to fly to Padang (PDG) airport in West Sumatra, Indonesia. From there, you’ll have to get an overnight ferry to Mentawai Islands. Depending on where you stay, you might need to take another boat to your resort. It’s definitely worth the trip to catch these waves. Pohnpei is an island within the Caroline Islands groups, in the middle of the Pacific Ocean. Pohnpei has a bunch of different beaches to hit up, with most breaking on the reef and require a boat ride to get to.

One of the waves you have to hit up is Palikir Pass or P-Pass for short. P-Pass can get a variety of wave heights, from 4 feet all the way to 10 feet, what you’d expect to see in Hawaii. The best surfers in the world come here, and it’s easy to see why.

One of the best things about P-Pass is the lack of crowds. Those photos you see of surfers by themselves on a wave, that’s what you can expect here. You’ll get the chance to catch that perfect wave, without having to share it with other surfers. 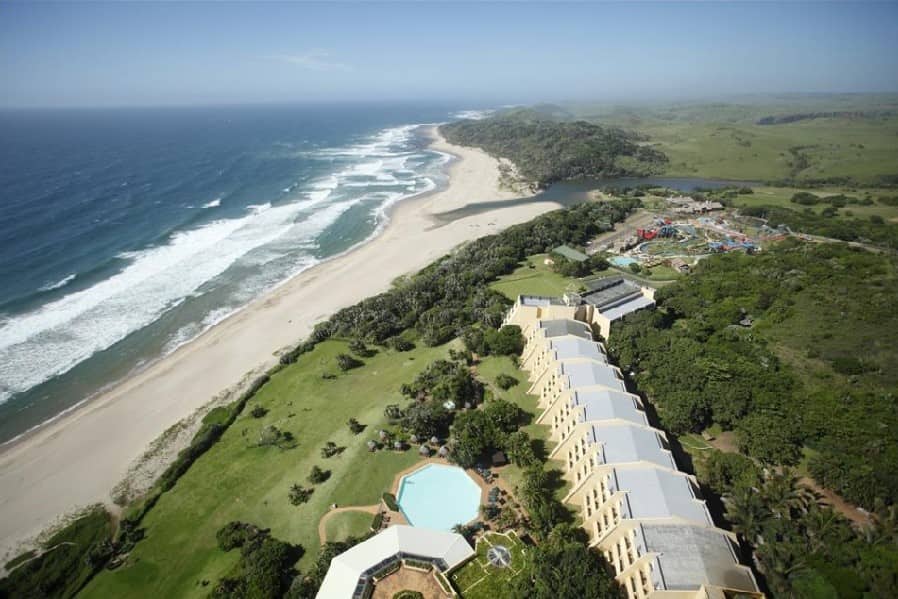 If you’re wanting to avoid the crowds, this one is for you. The Wild Coast is a remote stretch of shoreline in South Africa and features some amazing coastal scenery. The coast has a bunch of different regions for you to check out.

We recommend Cintsa, which is near East London Coast Nature Reserve and surrounded by forest dunes. The waves can get pretty intense, so don’t head out there alone if you’re a beginner. 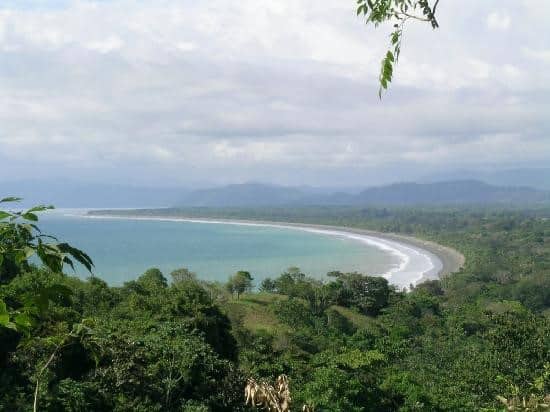 This is the ideal location to take advantage of when you’re in Costa Rica. Playa Zancudo doesn’t get as much attention because it is right near Pavones, home to the second-longest left-hand surf break on the planet.

Take a 20-kilometre drive and you’ll end up at Playa Zancudo. This beach break will allow you the freedom to surf that you won’t get at Pavones. This beach is nearly 10 kilometres long and mostly visited by locals, fishermen and a handful of other travellers.

This beach is great for beginners as it’s away from the crowds and has gentle waves. But the swells can get pretty big, which will please those with more experience.